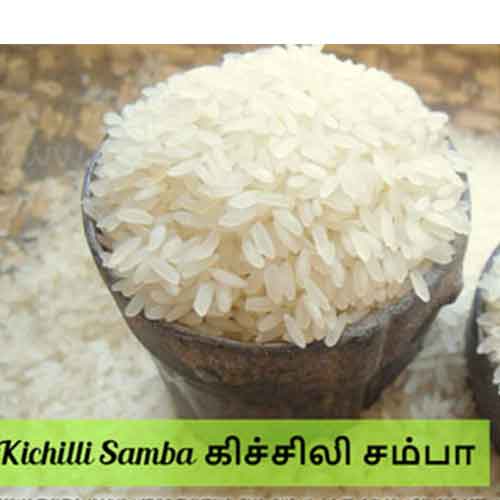 Traditional rice variety ideal for South Indian meals and also vegetable rice, There are 2 variety in this know by there origin Athur Kichili Samba and Arcot Kichili Samba.
This rice is parboiled and is ideal for lunch. This Kichili Samba is small in size and is semi processed organically cultivated. It has Relatively low Glycemic Index of 50, hence suitable for diabetics. It is amous for the tasty rice that accentuates tastes of the S. Indian curries such as sambhar. 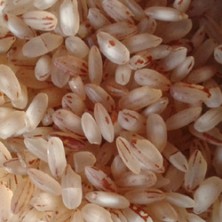 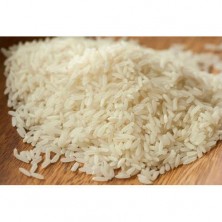